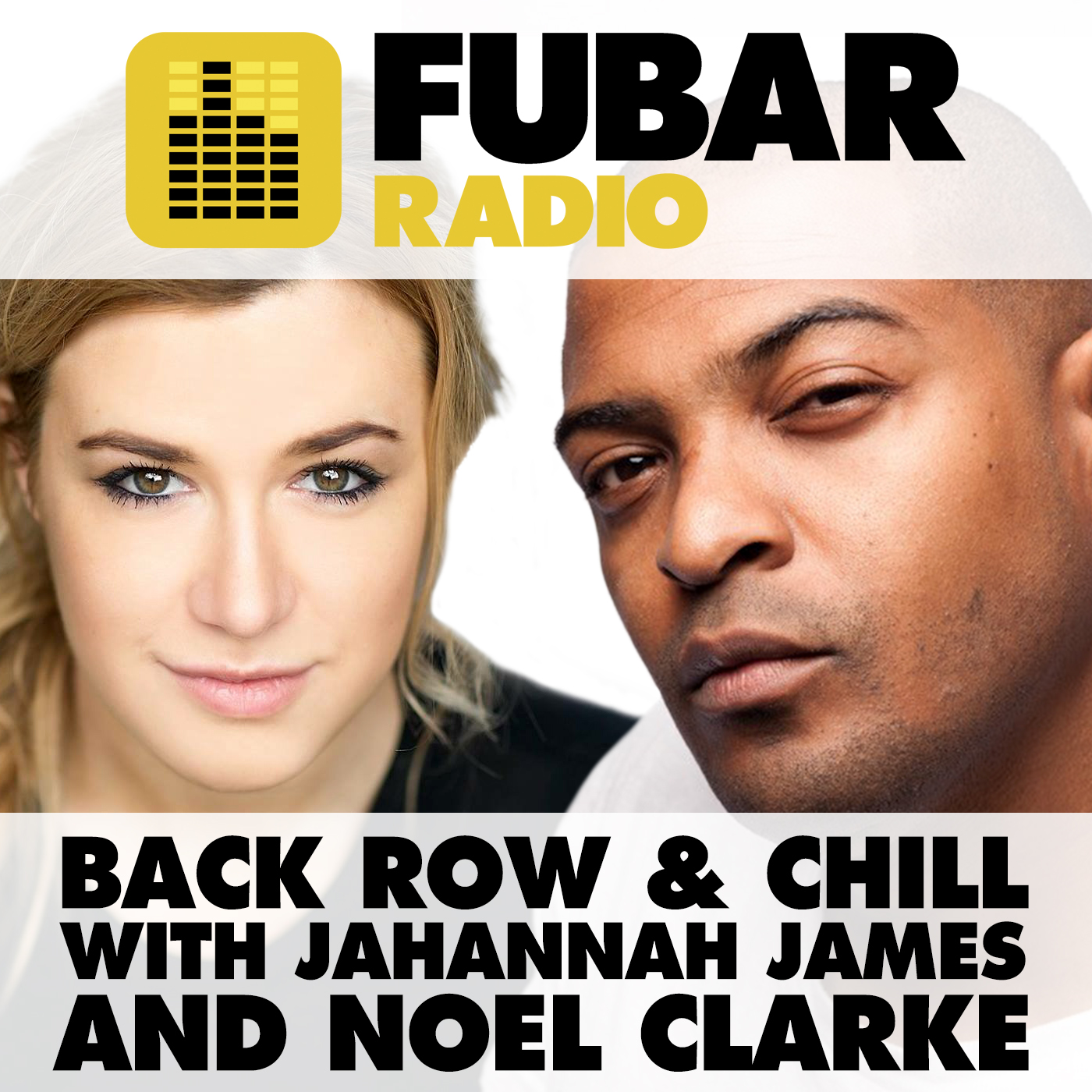 Facebook sensation Jahannah James’ outrageous videos and anarchic sense of humour is given free reign on her show on FUBAR. The show covers entertainment, arts, comedy and other news.

Jahannah’s online videos have gathered infamy in the press and millions of views on Facebook. Her viral video ‘the floor is lava’ really pissed off the Daily Mail, slamming her as irresponsible – 26 million views later, Jahannah and FUBAR laughed this off and welcomed the attention that her performances draw from more relevant publications like Buzzfeed. 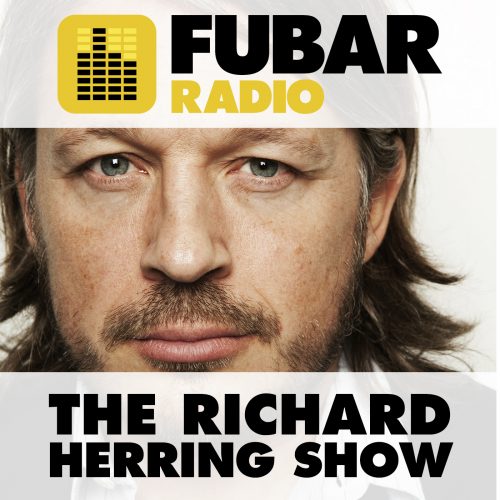 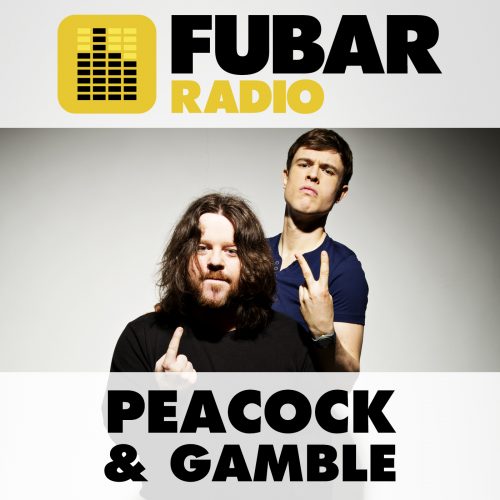 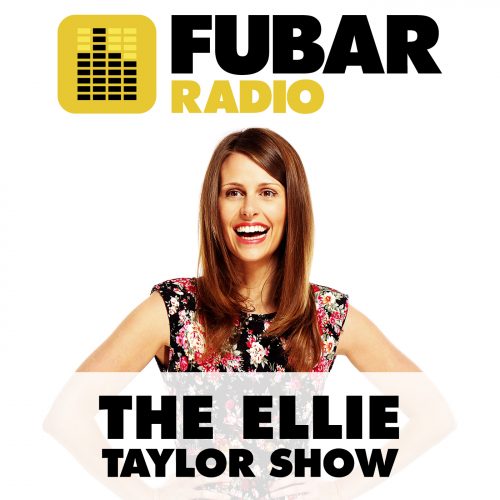