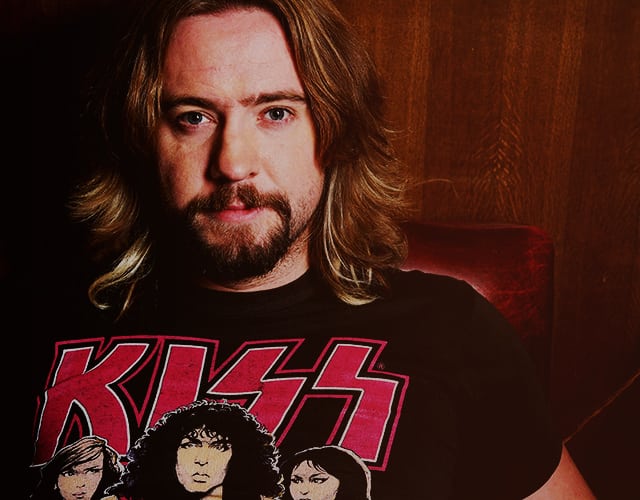 Apparently, 4pm was just too early for our Justin, so join JLC at his new time slot from 7pm tonight. 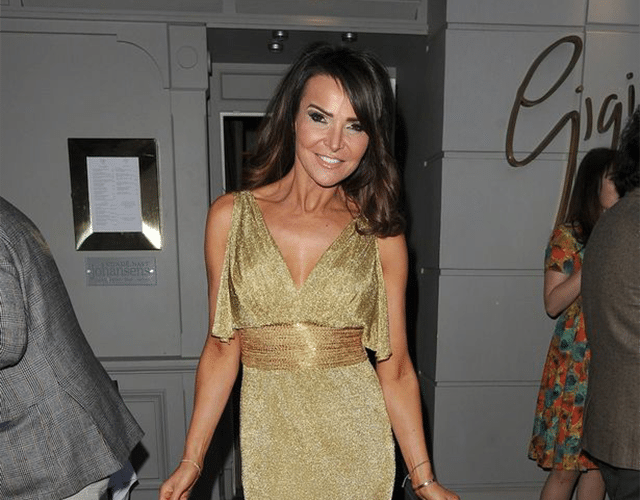 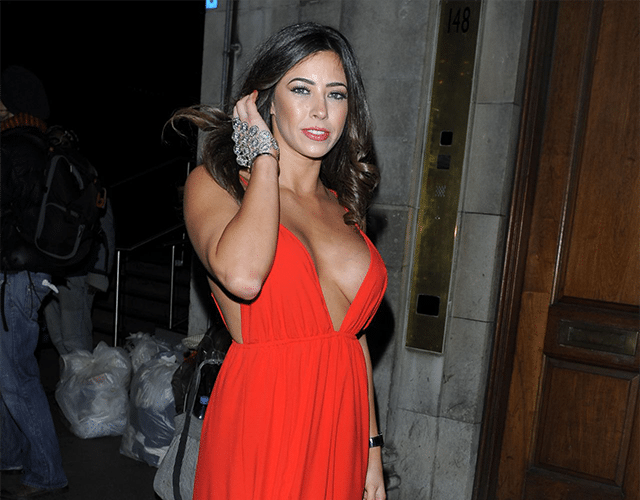