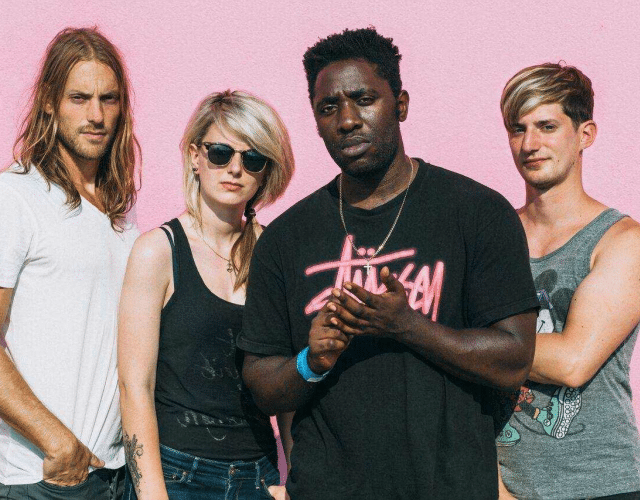 Last week The Friday Social’, with Huw Joseph and Mikill Pane, had an exclusive interview with indie rock band, Bloc Party, talking about religion, their new album, and the band’s transformation. All of which you can hear above. 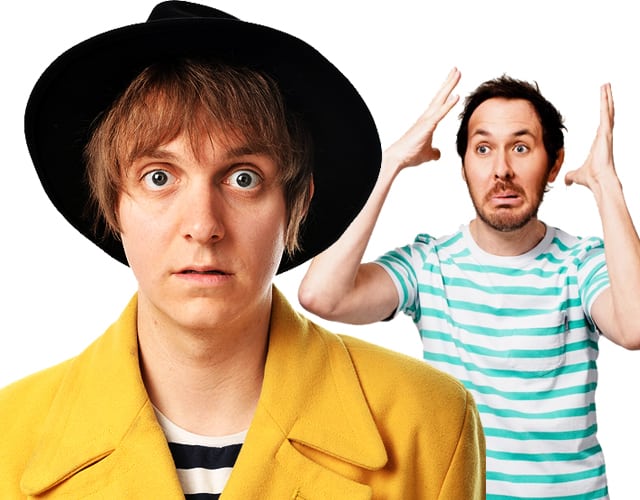 I Think He Hid Behind His Lyrics – Steve Lillywhite on Bowie 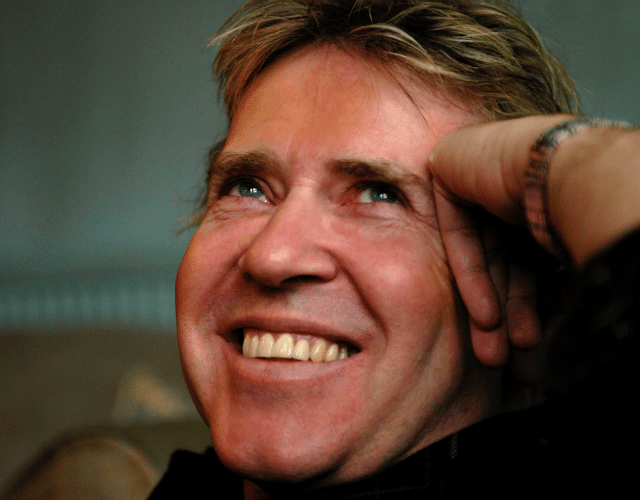 In an exclusive interview with FUBAR Radio’s Tom Latchem on his Tuesday morning show, Grammy award winning producer, Steve Lillywhite, said that David Bowie “hid behind his lyrics”. Lillywhite believed that Bowie’s legacy would be as prominent as John Lennon’s, but “I think he hid behind his lyrics more. I think John was much more open with his”. 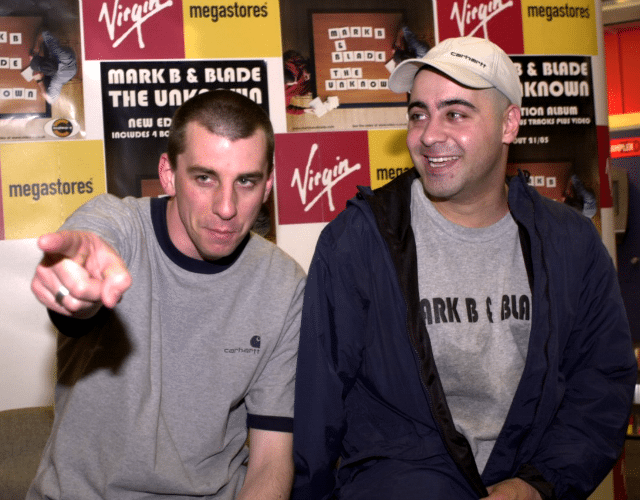 The life and accomplishments of Mark B were celebrated on FUBAR Radio’s Hip Hop show with Sarah Love and MysDiggi. With guest host Chester P, Sarah Love had an array of rappers, from around the world, who have worked with Mark B to speak about their experiences with him. Chester P described Mark B as “a highly esteemed beatmaker” and Australian rapper, Delta, painted him as a “true professional”. 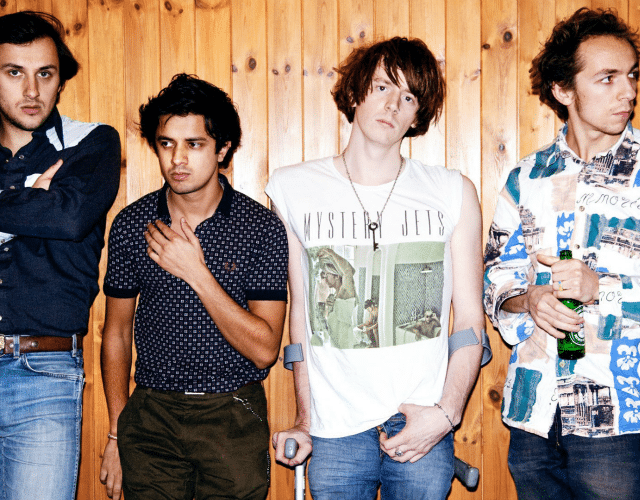 Personalities and fans are expressing their grief online after the death of singer David Bowie. Bowie, aged 69, died of cancer two days after the release of his new album, Blackstar. His son, director Duncan Jones, confirmed his passing on twitter. After an 18 month battle with cancer, Bowie passed away “peacefully today surrounded by his family”, according to his official Facebook page. 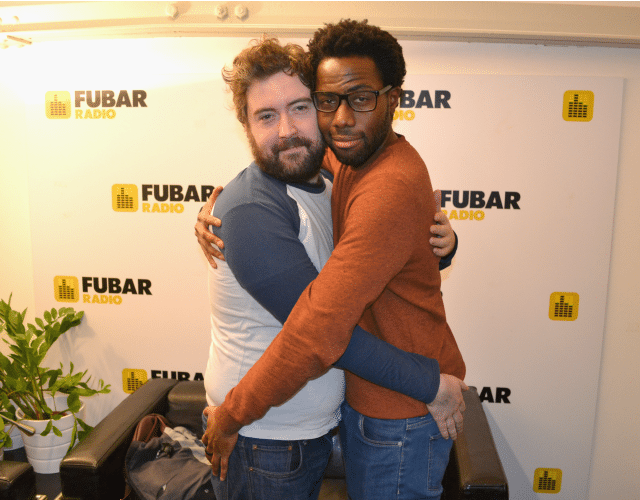 When Daniel Lawrence Taylor graciously accepted FUBAR Radio’s offer to step in alongside The Last Skeptik as special guest hosts for the ‘Tuesday Round Up’, the actor very kindly brought in a dear friend with him – comedian, Nick Helm. 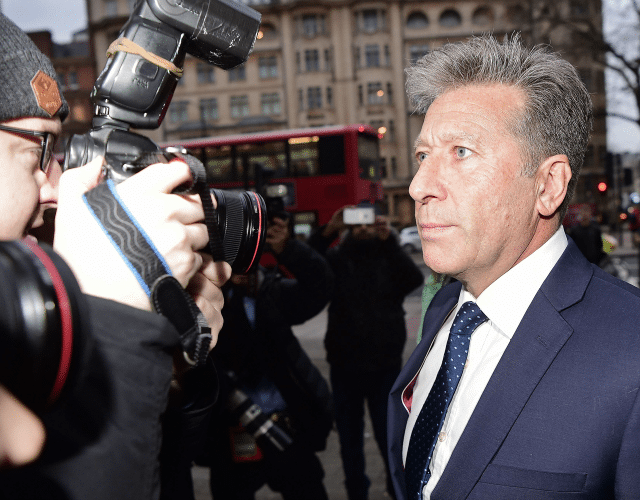 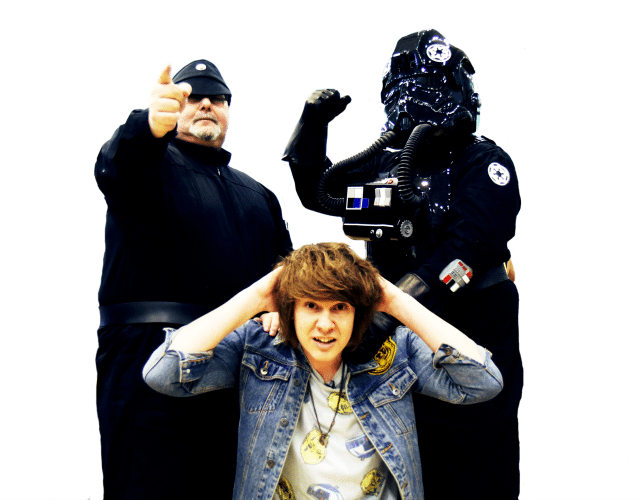 We’re excited – are you? This Thursday, between 12pm – 1pm, to mark the release of the first Star Wars film in ten years, FUBAR Radio will be dedicating a entire hour to a galaxy far, far away. 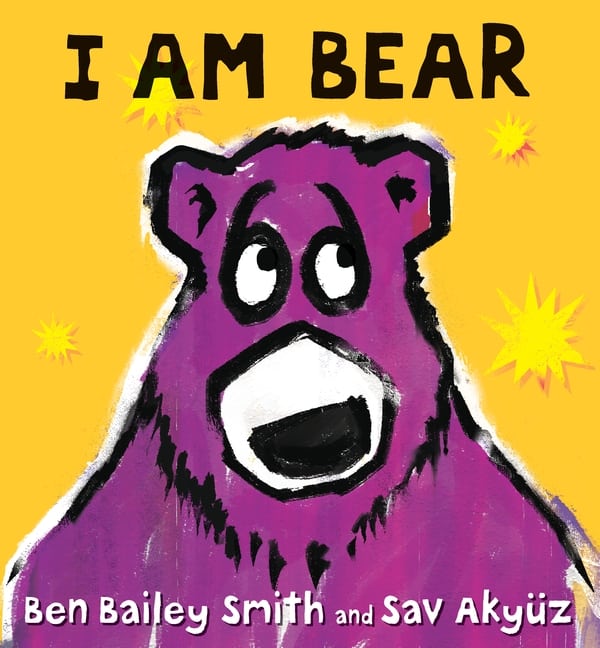 FUBAR Radio regulars will be aware that ‘Tuesday Round Up’ host, Doc Brown, wears many hats, he’s a stand-up comedian, radio presenter, actor and currently he’s in the process of filming the new David Brent film with Ricky Gervais. 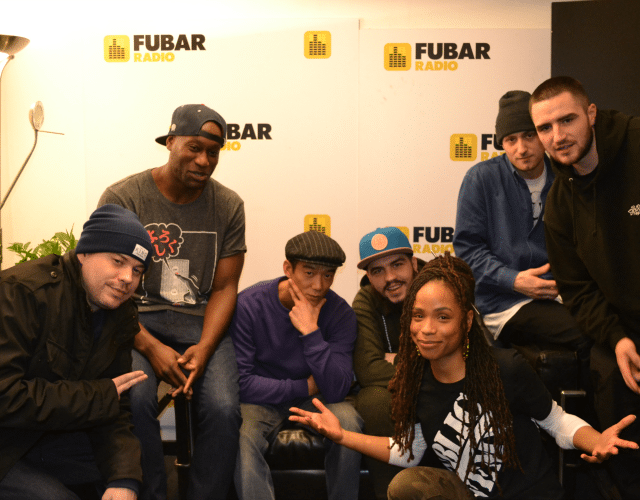 Another week and yet another amazing Open Mic session on FUBAR Radio‘s Hip Hop show with DJ Sarah Love & MysDiggi.

How to Drake by Doc Brown 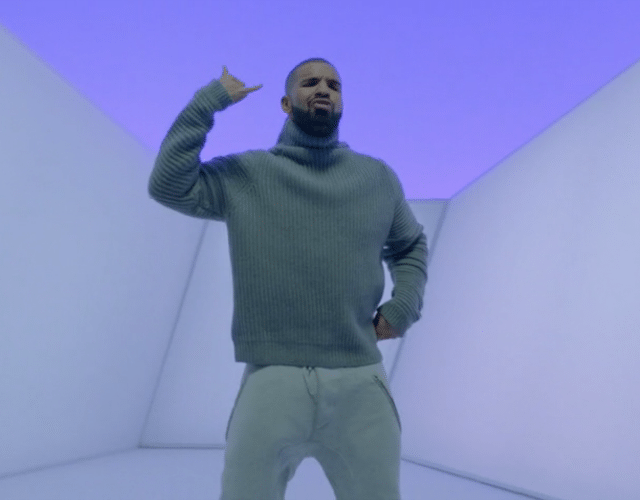 When Drake dropped ‘Hotline Bling’ this year the internet went into a craze of memes and videos showing off the rappers dance moves. 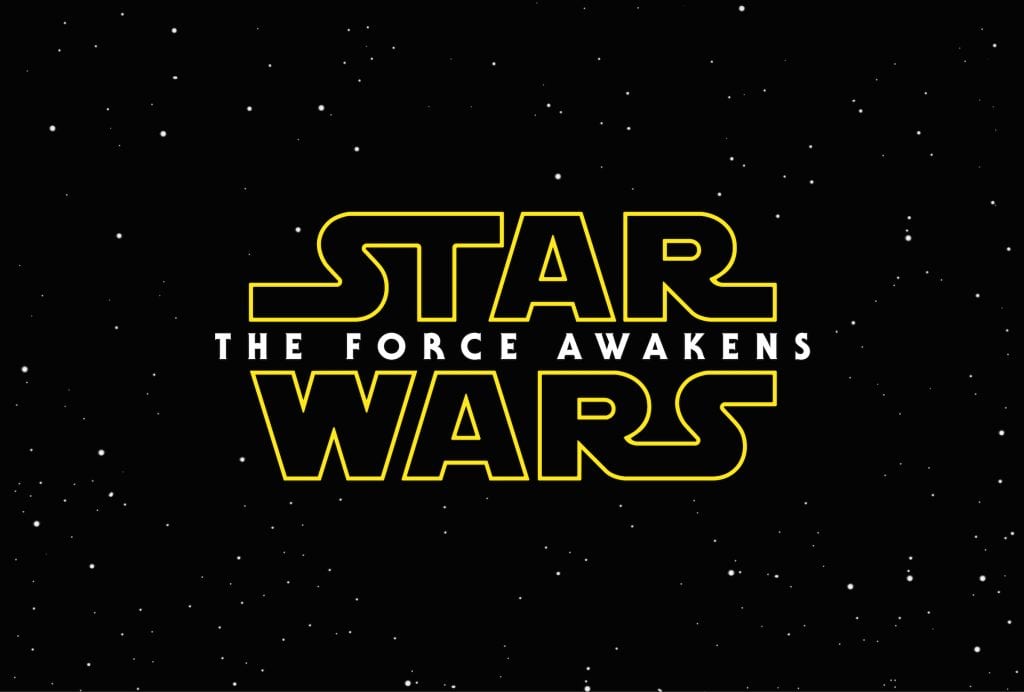 The force is always strong at FUBAR Radio but that will be even more evident on the 17th of December when we bring you an amazing hour long Star Wars special. 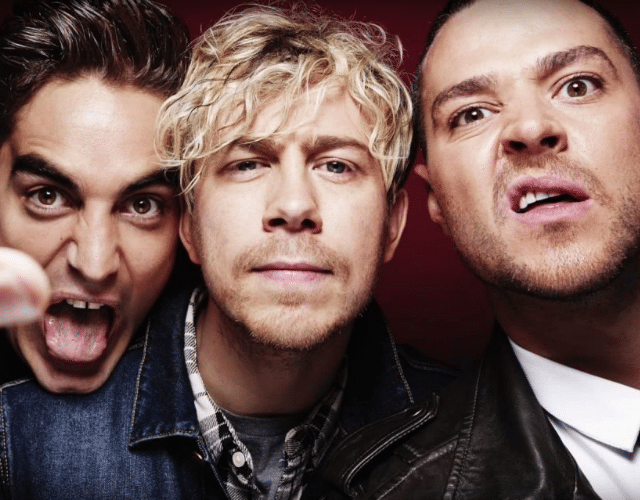 Speaking exclusively to FUBAR Radio’s ‘Hot Gossip’ with Lizzy Cundy and OK! Magazine’s Jonathan Bown, James Bourne from newly reformed Busted revealed just how difficult it was for the band to put themselves back out there again. 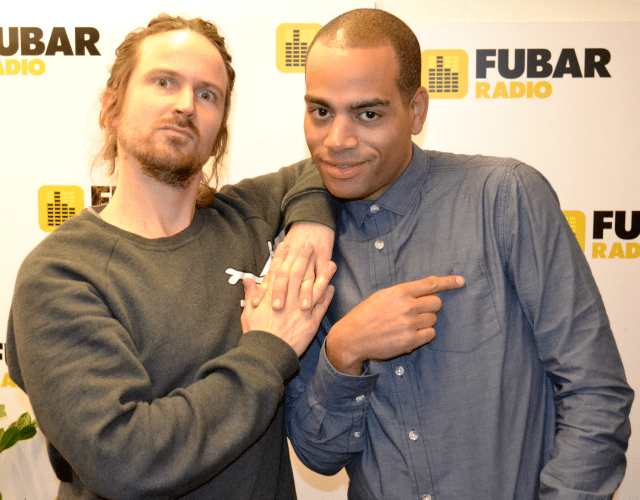 He’s been busy filming the new David Brent movie with Ricky Gervais but the King of the spontaneous rap was back at FUBAR Radio on the Tuesday Round-Up with Huw Joseph. 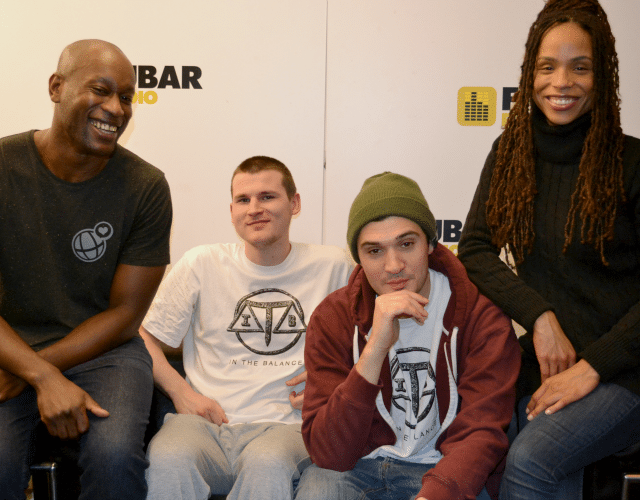 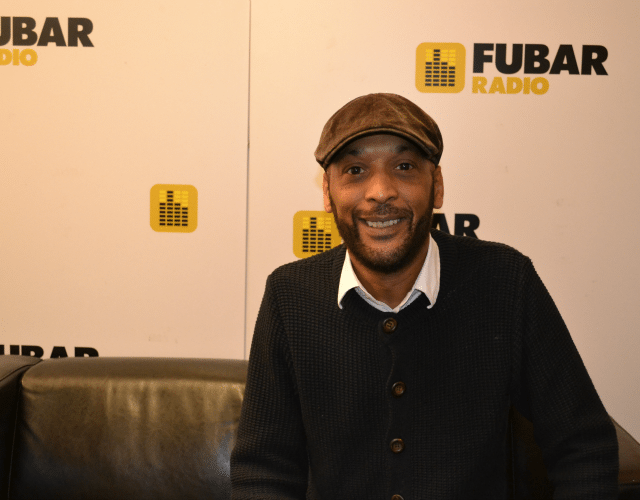 Speaking exclusively to FUBAR Radio’s ‘Hot Gossip’ with Lizzie Cundy and OK! Magazine’s Jonathan Bown, Strictly singer Tommy Blaize revealed some of the back stage secrets to creating the amazing live music performances they have on the show. 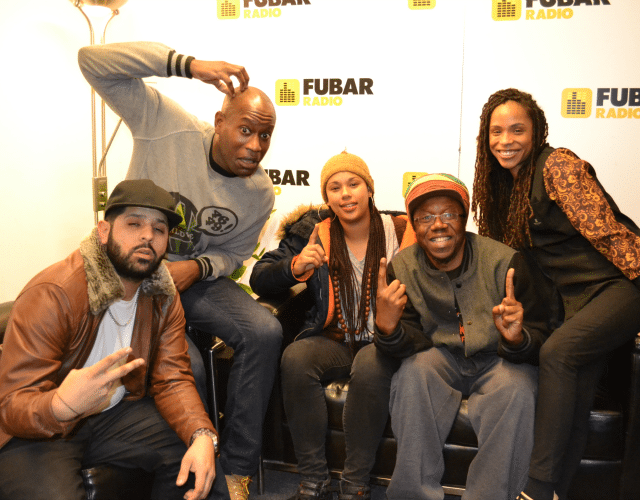 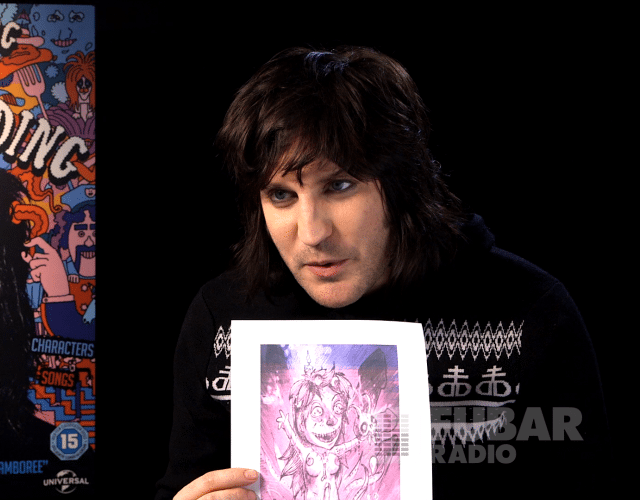 Speaking exclusively to FUBAR Radio’s ‘The Friday Social’, bohemian comedian Noel Fielding teased fans of his cult show, The Mighty Boosh, by revealing a movie maybe on the horizon. 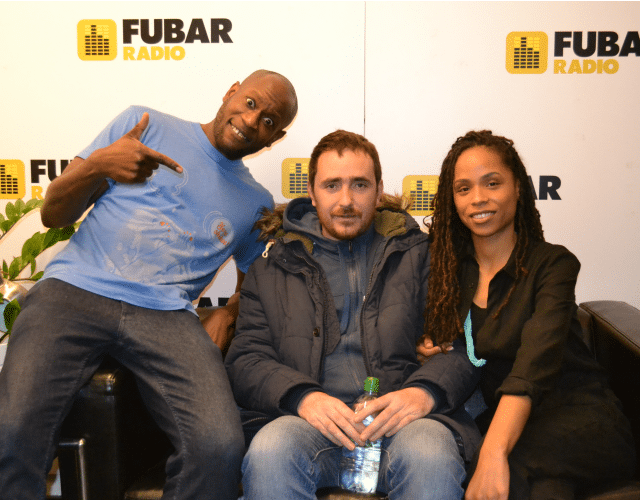